How would you describe a crested gecko?
The crested gecko has hair-like projections found above the eyes, resembling eyelashes. It has a wedge-shaped head and a crest that runs from each eye to the tail. Crested geckos do not have eyelids and so they use their long tongues to moisten their eyes and remove debris.
What is the rarest crested gecko color? 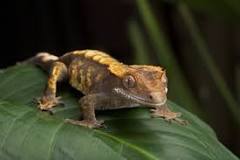 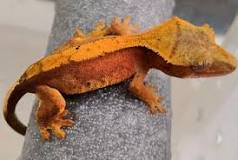 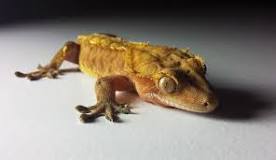 A large part of what makes Crested Geckos such popular pet reptiles is that they come in such a wide variety of colors and patterns, which are known as Morphs. This comes from the term “polymorphism”— a term used to describe multiple visually distinct versions of animals within the same species

Be the first to review “Tricolor crested gecko” Cancel reply